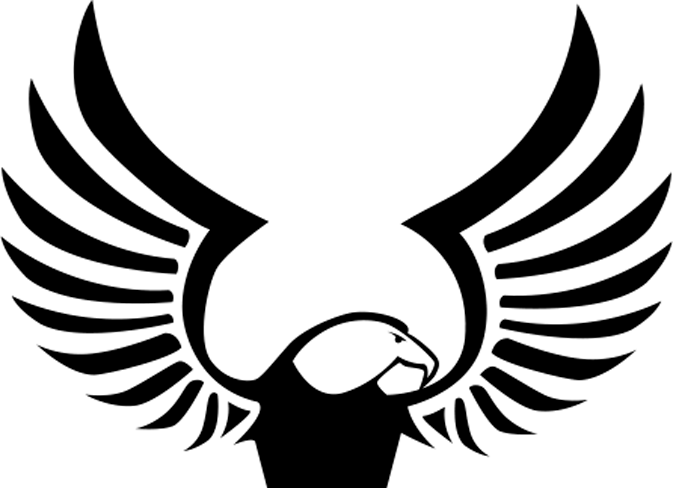 Many ages ago a war between the gods broke out by the title of god of gods. After much bloodshed, the gods decided that their familiars would fight to decide the next god of the gods.

Movement : A and D to move  / W and S to adjust the cannon / Esc to pause the game

See all my work